Sziget's smaller brother, VOLT Festival was without doubt a great success this year. The completely sold-out last day was symbolized by nr. 30, with 30 thousand fans cheering for a quality line-up, headlined by Thirty Seconds To Mars.

The band of the Leto brothers was welcomed by a huge and fanatic crowd at VOLT, so Sziget Festival's organizers instantly reacted by inviting them to fill the main stage slot of the cancelled Amy Winehouse show. As you all know by now, Amy decided to cancel all her European concerts this year and the fact that the withdrawal happened just 5 weeks before the start of Sziget made the life of the organizers pretty hard.

But the great news is that - inspired by their huge success at VOLT - Thirty Seconds To Mars quickly said yes to the invitation, adding that they loved playing at Sziget last year and are absolutely happy and honoured by the possibility to return. This all means that the last question of the Sziget main stage has also been answered, so now it's your turn to get ready. Be prepared, Sziget 2011 is more than just a festival! 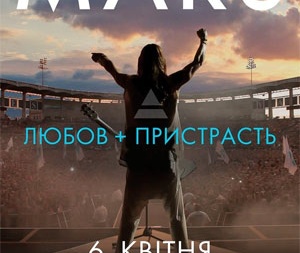 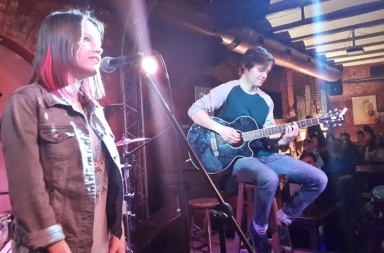 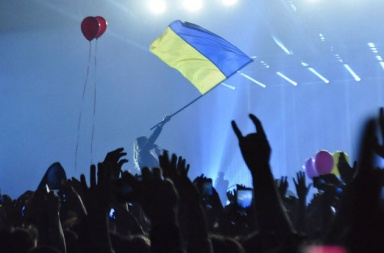