Three more acts are joining the line-up of this year’s edition of Orange Warsaw Festival. On Friday, June 12th the stages at Sluzewiec Horse Racing Track will be hosting performances by Crystal Fighters, Afromental and We Draw A.

CRYSTAL FIGHTERS are an electronic folk band formed in London in 2007. Their debut album, Star of Love, was released in October 2010 and was well received by both critics and fans. BBC called the album "assured, sporadically thrilling first shot" and Zane Lowe described it as "classed as dance music but altogether more interesting than anything anyone in that field has done in years". Their second album, Cave Rave was released three years later, in May 2013. To write the album, Crystal Fighters retreated to the Basque hills that they consider to be their spiritual home.

Their music has always born traces of the local sound – traditional instruments like txalapartas and txistus vying in the mix with razor’s edge guitars and percolating techno synths. Their most recent release was a standalone single called Love Alight, which was released in August 2014.

AFROMENTAL consists of seven guys, always full of energy. Each one of them has a distinctive and remarkable personality. They are creating a group that’s never existed in Poland before. The music they are creating is a combination of the inspirations of each and every band member, mixing rock, hiphop and rapcore.

During their 10 years of existence, they’ve released four studio albums: The Breakthru (2007), Playing with pop (2009), The B.O.M.B. (2011) and Mental House (2014). Afromental have performed on the most important stages and festivals in Poland and they’ve received multiple awards, including MTV European Music Award, VIVA Comet, Eska Music Award and Superjedynka.

During the gig, the band will showcase their most recent album, Mental House, which stresses its independent nature and a unique style. We’ll be able to hear the distinctive groove and flow on the border between hiphop and soul mixed with heavy guitar sounds.

WE DRAW A was created in Summer of 2012 in Wroclaw. Since the very beginning, they’ve been signed to Brennnessel label and released two Eps – Glimpse and Whirls (both in 2013). Their next step was releasing a debut LP, called Moments, in November 2014. Their sound can be described as dream-pop mixed with dark, melancholic electro. The most signature part of the LP is the unique vocals of Piotr Lewandowski, known from Indigo Tree project. This unique vocals mixed with raw sounds and unusual approach to the structure of their tracks create a mixture you simply cannot resist. 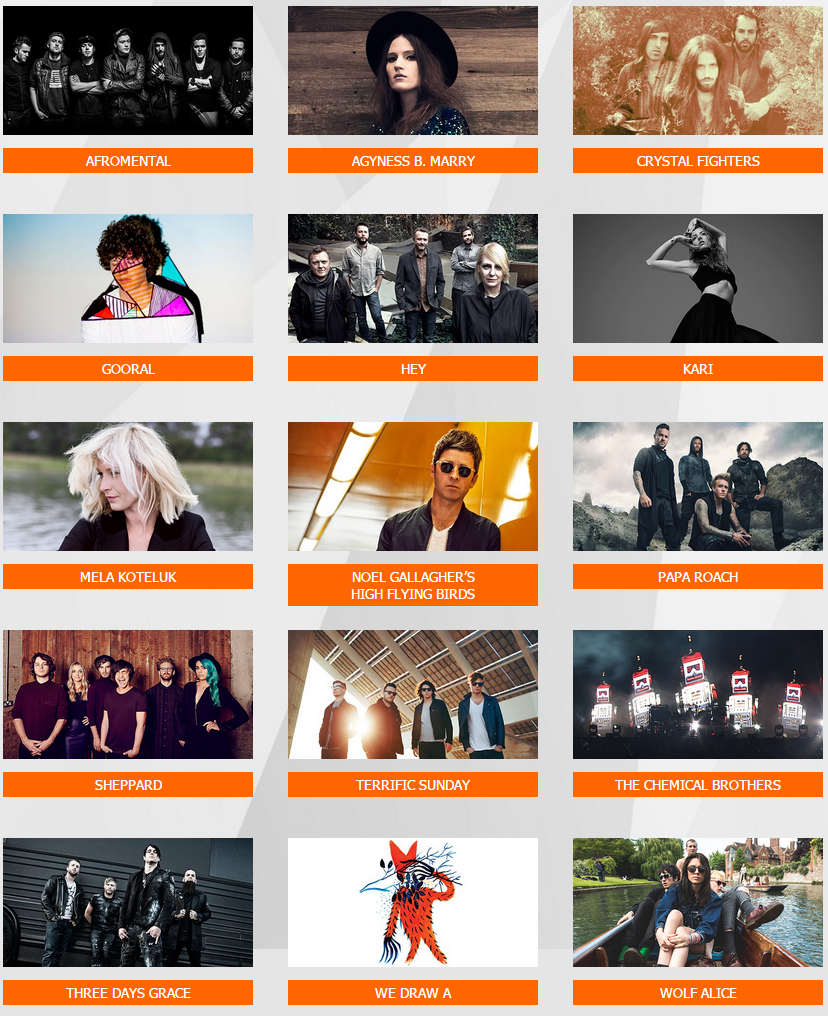 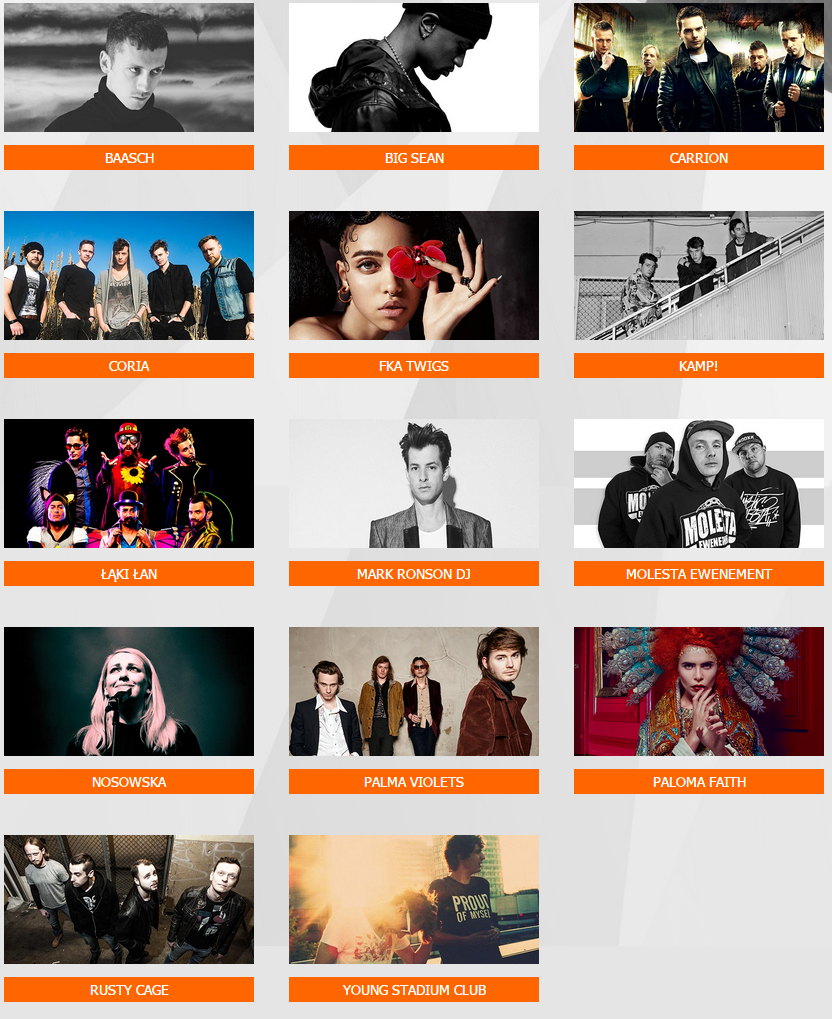 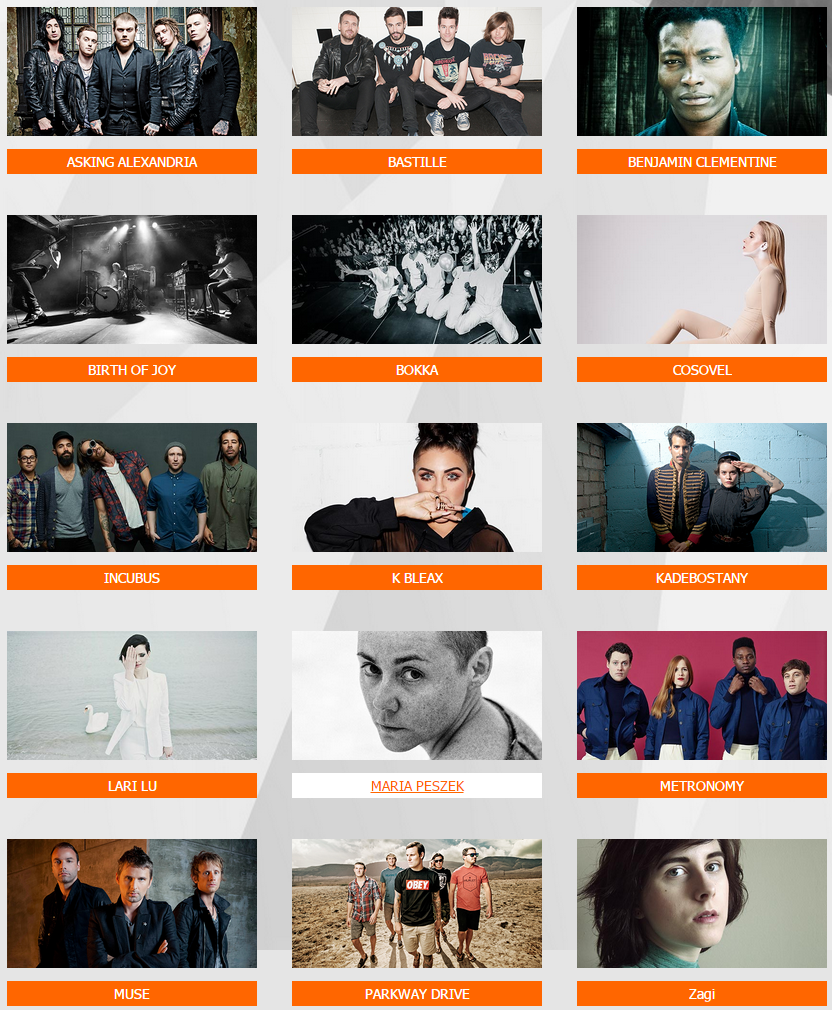 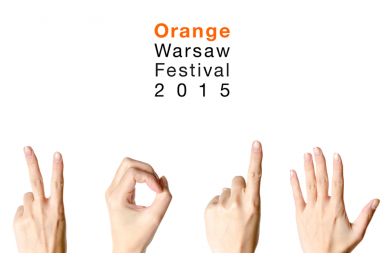 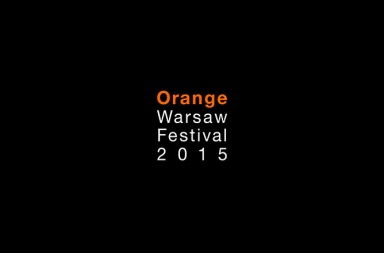 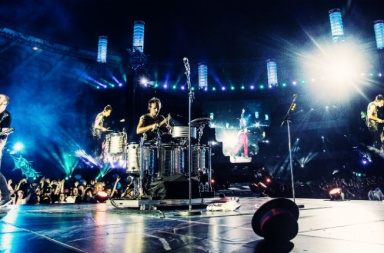