The legendary British band and the winner of the Best European Major Festival award finally joined forces: Blur is a confirmed headliner of Sziget 2013!

The organizing team happily announces the long-awaited Sziget debut of Blur, the iconic rock band that earlier this year also received a Brit Award for lifetime achievements. Speaking about playing live in 2013 the band said:

“Every show next summer will be very special – we can’t wait to get out and play for all our lovely fans who we haven’t seen for a while.”

Blur became world famous in the 90s with records including Parklife and The Great Escape and hits such as "Girls & Boys", "Country House", «Song 2» «End Of A Century», «To The End» and «Beetlebum» making them one of the bands of the decade.

In 2009 the band came together to play a series of UK shows including two sold out dates at Hyde Park in London and a historic Sunday night appearance at Glastonbury Festival. A film about Blur, No Distance Left To Run, was released in 2010.

Earlier this year, Blur wrote two new songs ahead of their massive sold out show in London's Hyde Park to mark the closing of the Olympic Games. The songs “The Puritan“ and “Under The Westway“ were debuted live on Twitter via a worldwide video stream from a London rooftop.

And twenty one years after the release of their debut album, 2012 also saw Blur 21: The Box, the band's body of work compiled and gathered together into one box.

2013 will see Blur’s first appearance at Sziget Festival, rocking the main stage in front of the world’s probably most international audience. 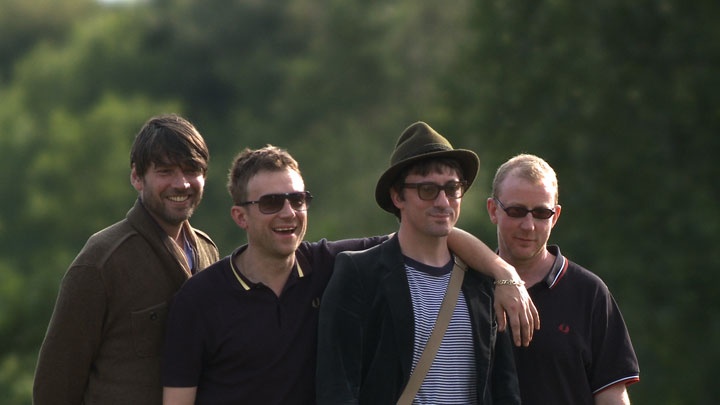 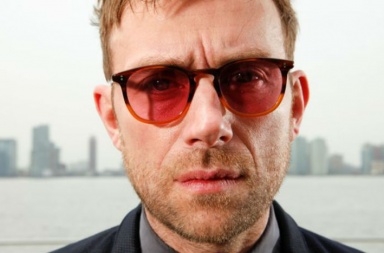 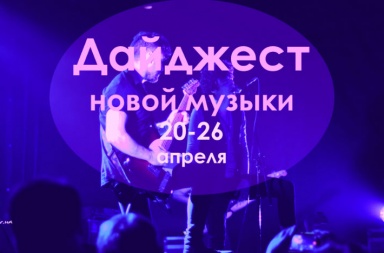 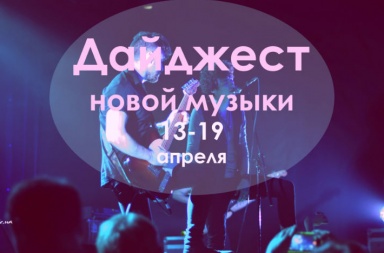